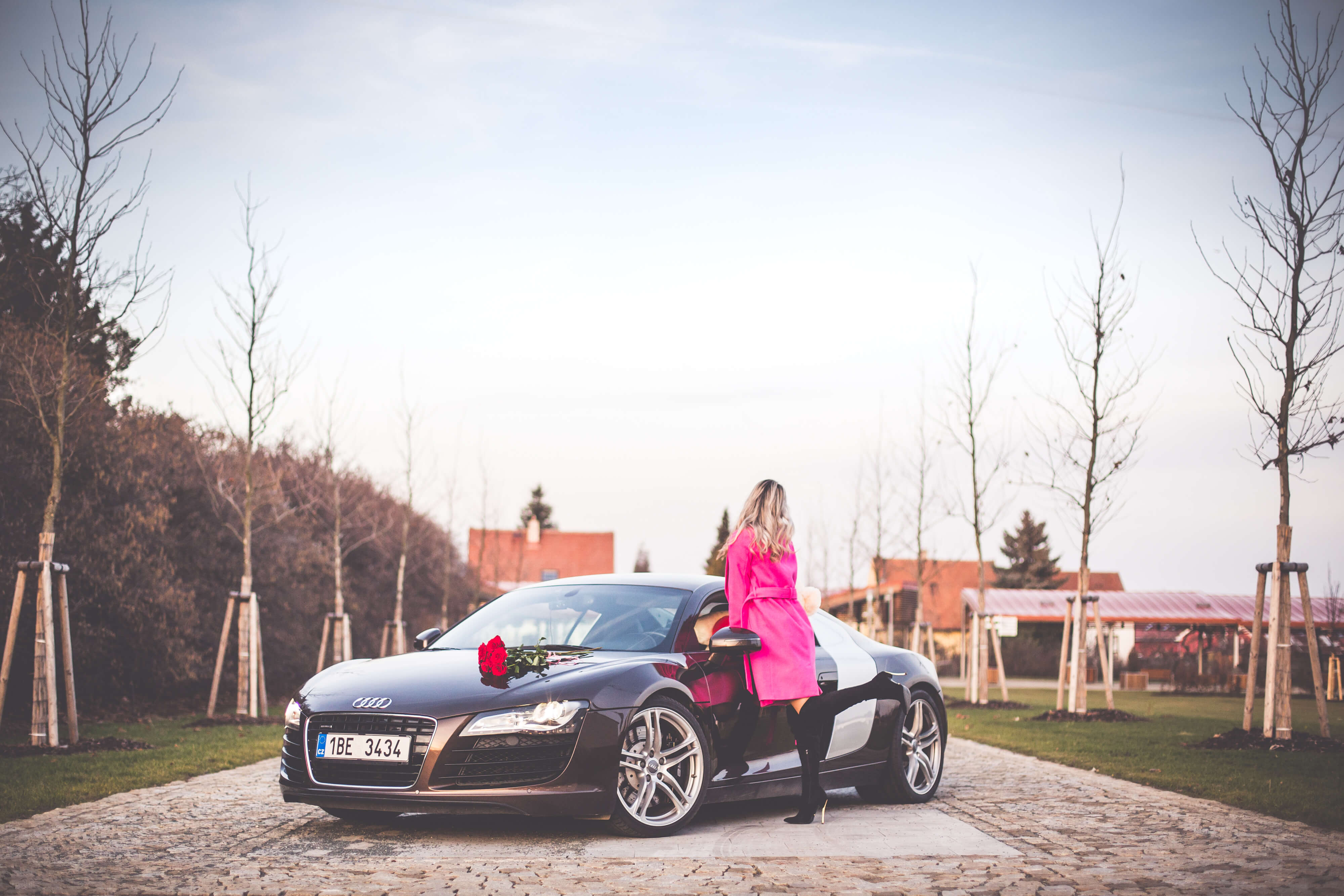 Billionaires make up a very small percentage of the world’s population. Out of 7.3 billion people, just 1,810 can claim a high net worth status according to Forbes‘ most recent rankings of the richest people in the world.

Why are there so few that have crossed the threshold into immense wealth? And what’s the secret to their success? If more people knew and understood the answer to this question, chances are the number of billionaires would climb significantly from its current 0.00002%.

With that in mind, let’s take a look at some traits that billionaires have in common:

Study the billionaires of this world and you’ll quickly realize they all have one trait in common: the ability to stand out from the crowd.

Billionaires have separated themselves from the masses by being leaders and innovative thinkers. Take American business magnate, investor and philanthropist Warren Buffett for example. He purchased stock in many companies that some probably considered mundane, but over time, due to the aid of dividend reinvestment and compounding, those investments have multiplied thousands of times over.

In general, billionaires tend to take on more risk than other investors and head into territory where few are willing to travel. Some undoubtedly faced failure at some point on the road, but they didn’t give up, and their perseverance was rewarded in the end.

While investing in the stock market isn’t the only way to take on risk, it’s one of the best ways to multiply your money if you’re willing to stay involved for the long term. The biggest thing to remember with this avenue of wealth building is that it doesn’t happen overnight. But as the old adage goes, “Good things come to those who wait.”

A recent financial survey proves that fact as it found that historically, the stock market tends to increase in value by 7% per year, including your dividend reinvestment. Don’t follow the trend of more than half that U.S. population that has 0% of their money invested in stocks. If you’re unsure of where to start, talk with a financial professional that can offer advice on where and how to invest, according to your situation.

Just because billionaires have more money than they could ever spend in a lifetime doesn’t mean they are always on money-blowing sprees. In fact, it’s often the opposite scenario. Instead of spending money, many billionaires are giving it away.

The aforementioned Warren Buffett, in particular, is no stranger to philanthropy. He created the Giving Pledge with Bill and Melinda Gates and pledged more than 99% of his own wealth to charitable causes during his lifetime or upon his death. As of October 2015, he had already given away 21.5 billion, according to Wealth-X.

In addition to giving away a considerable amount of his wealth, Buffett also has many surprisingly frugal habits. For one, he lives in the same house he purchased in 1958 for $31,500. He obviously understands the value of a dollar and diligent budgeting, as well as the many benefits of giving back to others.

The rest of us should take note of such billionaires as Buffett and also strive to live within our means. According to financial reports, the U.S. personal savings rate was alarmingly low at 5.3% as of June 2016. That means far too many Americans are overspending in the present instead of saving for their futures.

The first step to making sure you’re living within your means is keeping a detailed monthly budget. A budget helps us control our spending and target a certain amount of savings each month. But many U.S. households fail to take the time to even understand how much they’re spending each month. This can hinder you from ever getting ahead and meeting financial goals. In this day and age, online resources such as Mint.com make it easier than ever to create a budget. The tough part is sticking with it for the long term to reap the rewards.

Buffett is one of the richest people in the world. But he still manages to pay a relatively low tax rate. In fact, he told the New York Times in 2011, he only paid 17.4% that year. That percentage was lower than most of the people that worked in his office.

How does he get away with it? One of Buffett’s secrets is holding on to the same stocks in businesses for long periods of time. A couple of his favorites Coca-Cola and Wells Fargo. This habit builds creates substantial advantages from a tax standpoint.

Short-term investments that are sold within a year or less get taxed at a rate comparable with your ordinary income bracket. This means the wealthiest people of the world would owe a whopping 39.5%.

On the flip side, however, the tax rate is much more favorable for assets held longer than a year. A lower tax rate means more funds available to reinvest for the future.

There is one more thing that can minimize the taxes you owe to Uncle Sam. Tax-advantaged retirement tools such as a Roth IRA allow investment gains to grow free of taxes. Read this previous post to learn more about the many benefits of this type of account.

Your chances of becoming a billionaire may still be slim. But you can still improve your chances of maintaining a healthy bank account by adopting some of the above habits. Billionaires are obviously doing quite a few things right. It it would be wise of us to follow their lead when it comes to money management. 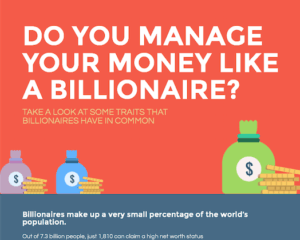