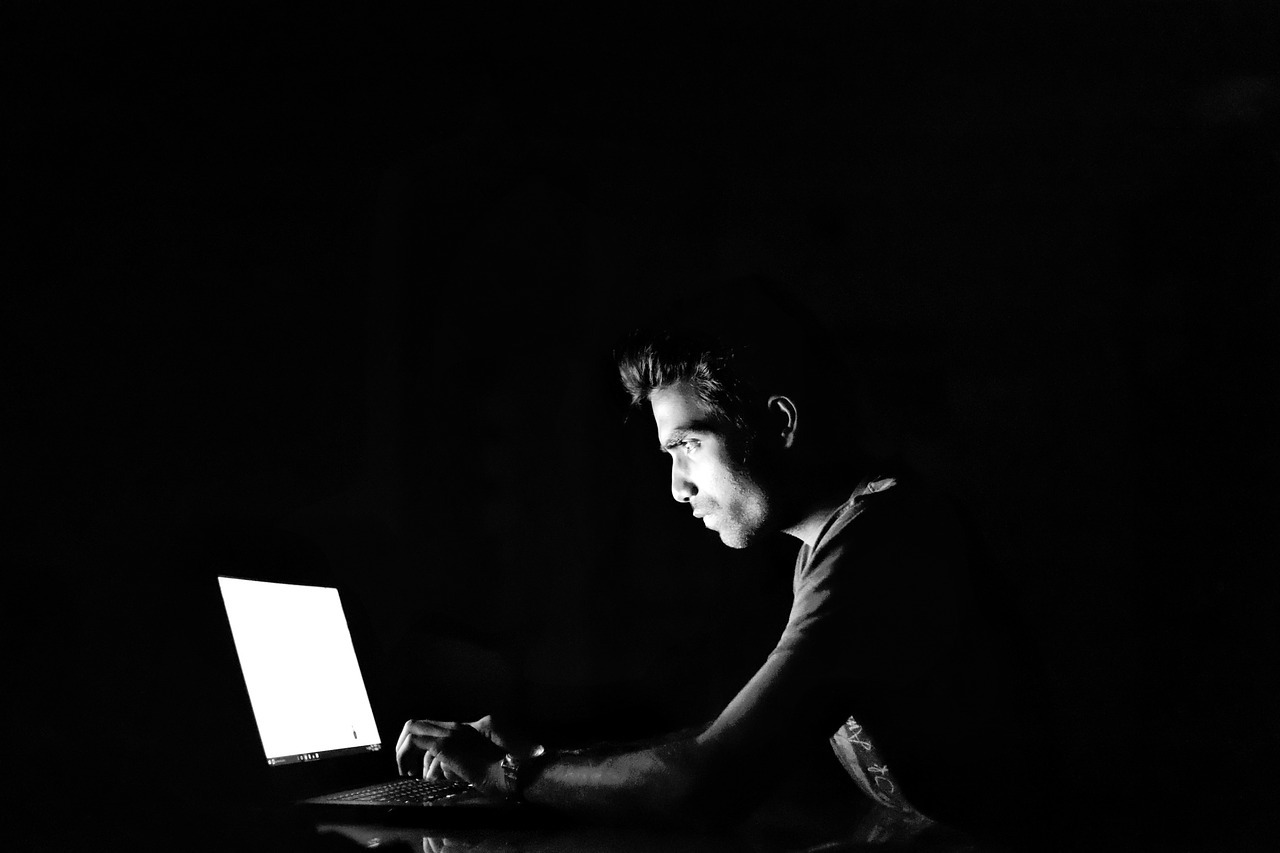 While that’s alarming, most of us have become even more worried as these headlines have progressively become about cybercriminals attacking individuals, robbing them of large sums they may never be able to recover.

Fortunately, you can take certain measures to keep this from happening to you.

Don’t make it easy for cybercriminals to take your money. You work hard for it and, with just a little more effort, you can keep that money safe, too.

In the movies, successful hackers are usually geniuses who concoct convoluted codes to crack their victims’ security measures.

In reality, most cybercriminals aren’t especially savvy. Two of the most common attacks are malware and phishing (with the latter often being used to introduce the former). The software to launch these kinds of attacks can literally be purchased online – no years of studying coding required.

That’s why you must learn to spot a phishing email.

Some indicators are extremely easy.

Multiple typos and grammatical errors on an email from your bank should raise a red flag.

If the sender’s email address clearly isn’t from your bank, that would be another sign.

When in doubt, if your personal information is ever being requested, take a minute to call the company and confirm the email is from them. That’s all it could take to save your entire account from the clutches of a criminal.

When one of these criminals does use malware, its purpose is to seek out your private files and find valuable information, like your credit card numbers and then send this data back to the malicious party.

That’s why it’s a good idea to consider subscribing to an identity protection service.

This company will literally monitor your Social Security number, credit card number, and other data for any signs that they’ve been compromised.

This kind of constant surveillance will come at a price, but it will be much cheaper than the cost of trying to recover from a successful attack.

Whether you end up utilizing one of these identity protection services or not, it’s still a really good idea to check your accounts on a regular basis. Keep an eye out for any suspicious activity that doesn’t add up.

Anyone who gains your credit card number could begin using it without necessarily raising any alarm bells with third-parties (including the credit card company) meant to monitor its use.

On the other hand, you should know immediately if someone has made a purchase using your card. The sooner you catch this, the sooner you can reverse the charge or, at the very least, keep more from happening.

Often, the only thing standing between a cybercriminal and your hard-earned money is a password.

Most of us have so many passwords these days that it becomes easy to take them for granted. You can be tempted to use something like “Password1” because it’s simple and easy to remember.

Hackers are hoping you do this, too.

Even if it’s not that easy to guess, they can use brute force attacks – launching a blizzard of attempts – which will eventually make the right choice.

Instead, use something long but easy to remember, like a song lyric you love. Then, replace one of the vowels with a number throughout (e.g. 3 for e, 1 for i, etc.).

To make things even easier, consider using apps like:

Both your credit and debit card accounts allow you to activate “per transaction” notifications. Once you do, you’ll receive text, app, and/or email notifications whenever a purchase is made, a payment is submitted, or withdrawals/transfers happen.

While you’ll definitely receive more messages throughout the day than you used to, that’s a small price to pay for this kind of security.

6. Purchase a Computer That Is JUST for Finances

This might seem like an extreme approach, but it’s probably a lot more affordable than you think.

For one thing, you can easily buy a computer – a good computer – like a Google Chromebook for less than $200. Obviously, you can spend a lot more than that, too, but you don’t need any fancy bells and whistles. All you want is a computer you can access the Internet from.

Then, once you’ve acquired your new laptop, designate this one as the only computer you’ll use to access your finances. That means no more looking up your account at work, much less at the airport or coffee shop.

You shouldn’t ever even leave the house with this computer. In fact, it wouldn’t be a bad idea to further protect this device by using a VPN (Virtual Private Network) with it, which will allow you to access your network securely.

All of these precautions are meant to do one thing: provide distance between your finances and the reach of hackers.

Again, most cybercriminals aren’t using highly-sophisticated attacks to steal sensitive information. They’re counting on you to download a malicious program onto your computer via something as simple as a phishing scheme.

While you should avoid this mistake at all costs, at least if you do it on a computer you never use to access your finances, hackers won’t have access to them, either.

Protecting Yourself From Cybercriminals Has Become Essential

Unfortunately, we live in a world where you have to assume someone – probably many people – are targeting your money.

If someone hasn’t attempted to steal from you yet, rest assured it will happen.

As we covered in the last section, the Internet has made it possible for anyone to become a cybercriminal. All they need to do is send an email with some code that’s freely available all over the World Wide Web and they can launch a phishing attack.

That’s why you need to implement the six measures above to keep yourself safe.

Combined with common sense and vigilance, these steps will keep your money safe in an increasingly unsafe (cyber) world. 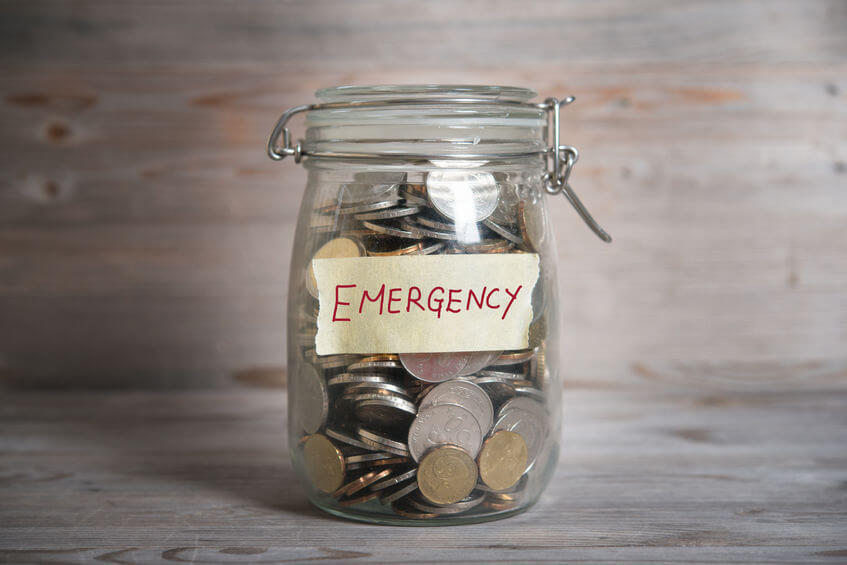