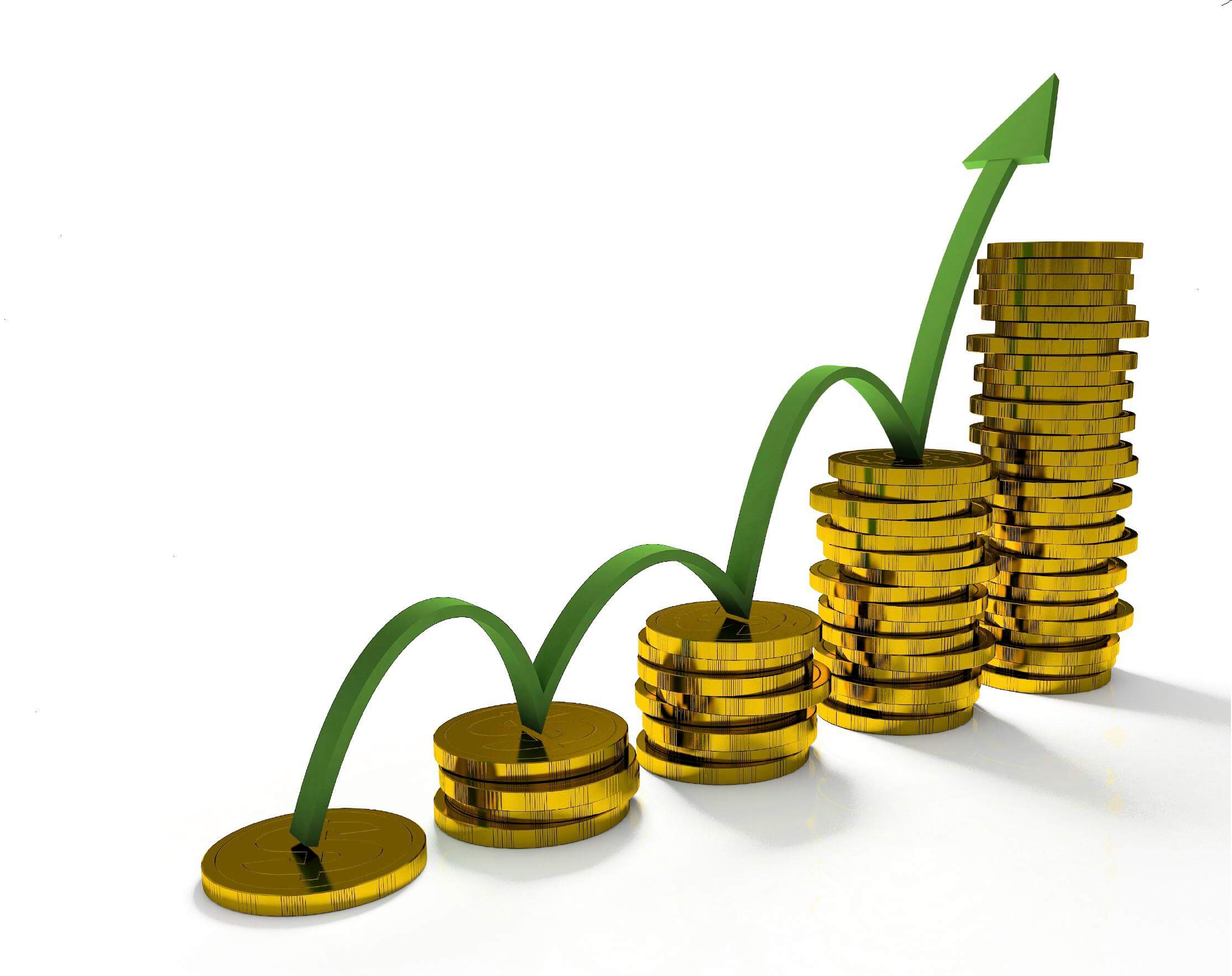 1. What stocks are worth defending?

When the market is prosperous and many stocks are on an upswing, it doesn’t matter how much you have invested in particular funds, or how many positions you have. More exposure is a great thing.

But when things aren’t so rosy, many of the stocks you purchased for a healthy market may not be able to withstand the storm. You simply can’t own every stock that you desire.

For example, if you have several stocks in storage companies because of demand during a particular time, but one suddenly takes a dive, you need to realize you can’t—and shouldn’t—keep them all.

Choose the one for which you have a particular affinity, defend it, and then toss out the rest. If you try to back them all, you will run out of resources and won’t be prepared if the market doesn’t turn back you way.

You should keep a running list of all your stocks and their rankings so you know exactly where you stand when times get tough. This will make it easier to decide which stocks you’ll keep and which ones you’ll sell and use as sources of capital in order to steady your ship.

The few first times you go through the process, it will be difficult, because you’ll be getting rid of stocks you may have had for a considerable amount of time. But the act of picking and choosing which stocks to defend will eventually become second nature. You’ll end up with good prices on the stocks you’re particular fond of, and you’ll have enough funds left over to keep things in tact.

2. Don’t Buy Bad Companies in Hopes of a Takeover

In the stock market, a “takeover” is when an acquiring company is successful at making a bid for a target company, and therefore becomes responsible for all of its operations, holdings and debt. The acquiring company will then make an offer for all of the target’s outstanding shares.

Investors get excited when this happens, because it can be an extremely lucrative situation; they can buy inexpensive stocks in a target company that normally would cost them a fortune. But take caution before you start investing several bad companies in hopes of catching a takeover. Chances are, you’ll own something that could plummet in value much more than you thought, and not have much of a positive side.

Don’t invest in bad companies because you believe lightning could strike. It’s not worth the risk, or the money. You’ll soon realize that had you moved on, you could have acquired shares in better quality companies with gradual improvements over time and been much more successful in the end.

3. Don’t Own Too Many Stocks

After careful analysis, many financial professionals agree that good performance in the stock market is directly correlated with owning a stake in fewer companies. Before you buy a new stock, consider selling another that isn’t performing well.  It’s a discipline that keeps you from spreading yourself too thin.

The few stocks you own should be in companies that you know inside out, and still like when times are tough in the market. It’s a difficult process to follow, I know. For instance, you may like several different stocks in a particular industry. But try to discipline yourself to only invest in one. To narrow it down, choose the one that’s the most inexpensive, best-quality company.

Whether you’re a professional or an amateur in the stock market, you can still own too many stocks. Trust me: you’ll realize that owning less of something good is much better than owning more of several things that are mediocre or unpredictable.