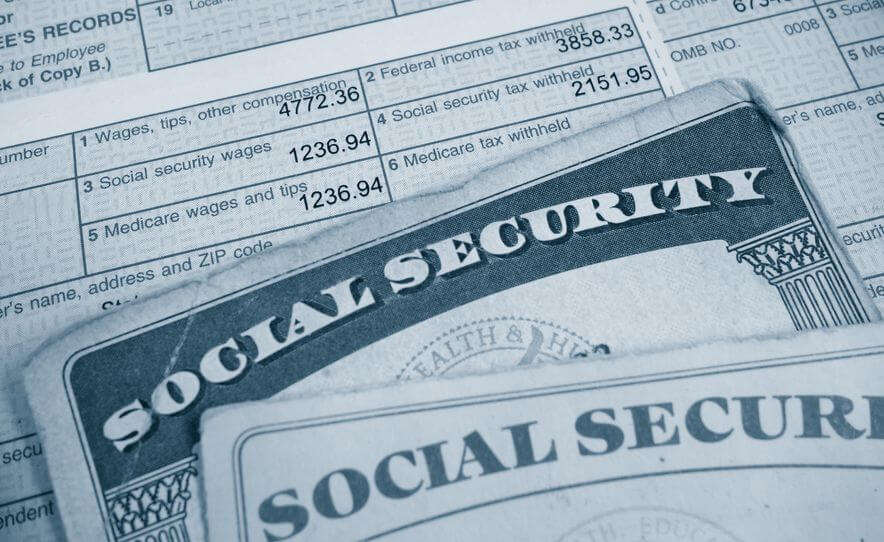 If you’re gearing up for retirement, you’re probably counting on Social Security as a significant source of income.

According to the Social Security Administration, nearly half of single retirees count on Social Security checks for more than 90% of their retirement income. That’s a big number. It’s not surprising, then, that many are unsure of the right time to claim this important benefit.

Full retirement age, or the age at which you can receive 100% of your Social Security benefit, is currently 66, but full retirement age increases steadily to 67, depending on your year of birth.

So when should you collect?

Based on the above facts, there are a few things to consider when choosing the best time to collect Social Security checks. The state of your health should certainly be a factor, as well as the time value of money. If you have other sources of income that can sustain you, investing your Social Security checks could further grow those funds.

Ultimately, you have to consider whether it’s more worth it to you to have a larger Social Security income over a shorter period of time, or vice versa. Do you need the money now, or can you wait?

Figure out the “breakeven point”

You may want to calculate the “breakeven point” to give you a better idea of when to claim. This is the point at which the total amount you collect from Social Security by waiting cancels out the amount you would have received by claiming early.

Social Security gives you an 8% annual increase for every year beyond full retirement age you delay receiving benefits. It initially seems like a no-brainer to try and hold out as long as possible before collecting benefits. But remember that despite that increase, you won’t break even on your decision to wait until you’re about 80 years old.

The case for collecting early

The biggest benefit of collecting Social Security benefits as soon as you reach full retirement age is the potential to multiply those funds. If you’re in a position to live off pensions or other revenue streams during the first part of your golden years and invest your Social Security checks, it could pay big dividends in the end.

If your financial situation allows you to take advantage of the ability to invest and grow your Social Security funds, it may make the most sense to claim early.

Before making any final decisions, talk it over with a financial professional who can help you weigh all your options, including various claiming strategies. Remember, if you claim early and change your mind, you only have one year to withdraw your claim.