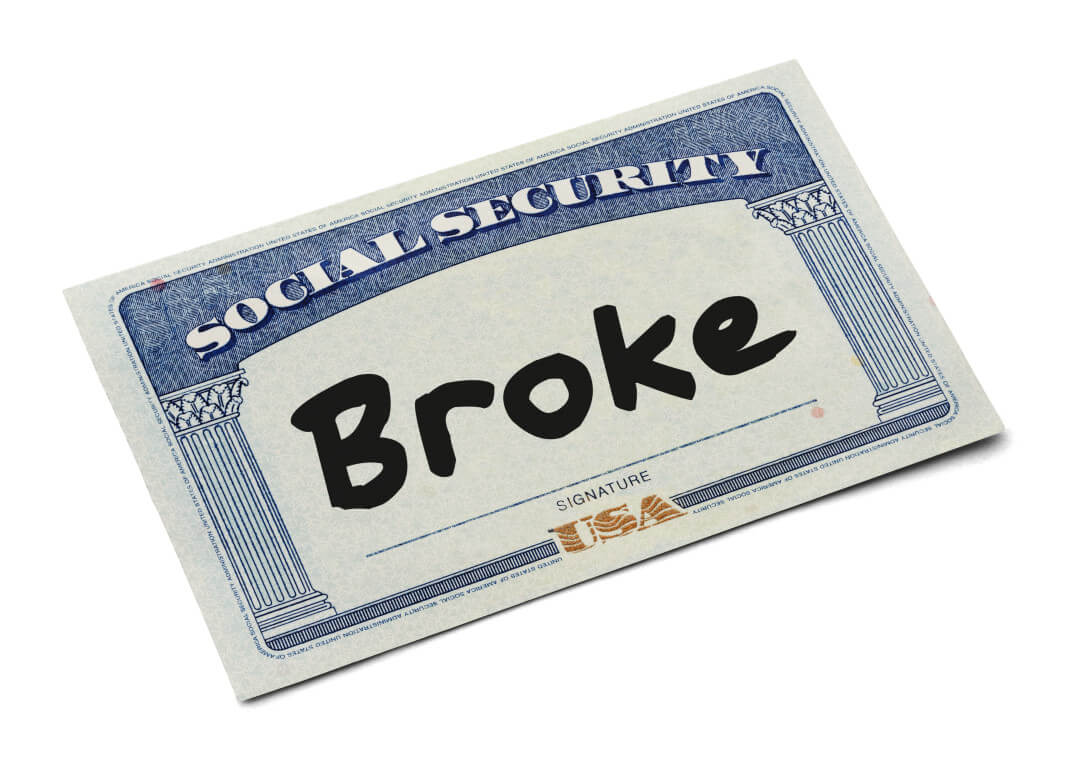 Is Social Security Really in Danger of Running Out?

It may be hard to believe, but the Social Security fund is currently in good shape. In fact, according to its 2015 report, the trust fund actually increased in value by $25 billion over the previous year.

The program received the majority of its $884 billion in income from Social Security payroll taxes, however income taxes on benefits also contributed a small portion.

Interest on the trust fund balance additionally helped keep Social Security from falling behind. The fund generated $98 billion in interest, and so when you take away that income source, the operational shortfall was about $73 billion.

According to the Social Security trust fund’s most recent report, it still has a sizable balance of $2.79 trillion, which is equal to about three years' worth of benefit payments even if the program fails to bring in any additional income. Another silver lining is the fact trustees of the fund believe the trust fund balance will continue to increase until 2019.

So why is the possibility of a Social Security shortfall creating such a stir?

Unfortunately, the positive Social Security trends that have occurred in recent years will most likely come to an end. The reason for this is because as more people retire, there will be fewer workers to pay into the system to support their benefits. Down the road, the payroll tax revenue and interest on the trust fund balance won’t be sufficient to cover what Social Security pays out, and as a result the program will have to take money from the principal of the trust fund. As a result, the trustees believe the trust fund to be tapped out by 2034.

If you’re one of the tens of thousands of people that will retire after 2034, you might be concerned after reading that last section. But the mistaken impression many people have is that once the trust fund runs out of money, Social Security benefits will come to a halt. This simply isn’t true. While it will definitely have an impact, it won’t completely deprive retirees and their families of all this needed income. Even once the trust fund is depleted Social Security will continue to receive income from payroll taxes and from income taxes on benefit recipients.

The Social Security fund’s income in 2034 will be able to cover 79% of the program’s overall cost, according to a recent trustees report. Social Security recipients will split whatever money is available on an equal basis. For example, if a person were receiving benefits of $1,000 per month prior to 2034, when or if the trust fund is depleted, his or her check would be reduced to around $790 a month.

There is also a possibility the government could implement a plan to store up more Social Security funds that would last well after the expected 2034 date. One way is for lawmakers to earmark funds to cover Social Security’s shortfall directly from the general budget, which could bring back the full benefit amount to retirees. The government could also consider increasing income or reducing expenses from the trust fund in order to preserve its contents for a longer period of time. If any of these approaches are successful, then a Social Security shortfall could be avoided altogether.

The bottom line: Whether you’re already retired or your golden years are still a long way off, you’re probably concerned about the state of the Social Security fund. If you’re like most Americans, you and your family depend on that money. The good news is that while you may have had some fears and/or misconceptions about the Social Security trust fund running out of money, the impact on your benefits most likely won’t be as detrimental as you feared.