U.S. Savings Bonds may be largely a concept of the past, but they still carry real monetary value that could be sitting unused and uninvested. Perhaps you bought one of these savings vehicles decades ago, or a parent or grandparent purchased one on your behalf.

If that’s the case, it’s a good idea to dig them out before next tax season, as your bonds may have matured and are therefore no longer earning interest. Savings bonds offer some interest each year–much like money held in a bank's savings account–but if you hold the bond to the end of the 10 to 30 year duration, you often make more money due to various adjustment procedures.

While it’s common for bonds to sometimes be stashed away and forgotten until after final date of maturity, by doing so you’re neglecting the opportunity to put them to good use.

It’s also important to note that while you won’t be penalized by the Treasury for keeping a U.S. Savings Bond past maturity, you will face charges from the Internal Revenue Service. You’re required to report interest over the life of a U.S. Savings Bond on your 1040 form in the tax year when you either redeem the bond, or when it reaches final maturity. Failure to do so may result in a significant federal tax penalty.

Paying tax on a U.S. Savings Bond can be done one of the following two ways:

—If the tax on your bond has been deferred until maturation, once you redeem it, report interest through a 1099-INT form.

—Pay the tax annually prior to cashing it in. The increase in the value of the bond will be reported as taxable interest each year.

So what should you do if you discover you have a bond past its final maturity?

Decades ago, U.S. savings bonds were issued on paper and were a popular way to make a contribution toward a child or grandchild’s future. While they are now issued electronically and are not nearly as widely used as before, bonds can still be valuable components of retirees’ savings portfolios. In particular, the “cash infusion” from cashing in a bond may help some retirees delay withdrawing assets from other accounts, thus allowing them to continue growing. A bond that is decades old could cash out at anywhere from three to nine times its face value at full maturity. Also, the interest on bonds is exempt from state and local taxes even though it is taxed by the IRS.

It’s best to talk with a financial professional about whether a U.S. savings bond could be a good option for you to explore. If you do decide to go down that route, it’s important to keep a spreadsheet of your bonds’ maturity dates, yields, and interest rates, as that information can help you decipher which bond to cash in when. A financial professional can also help you make that choice, when the time comes. 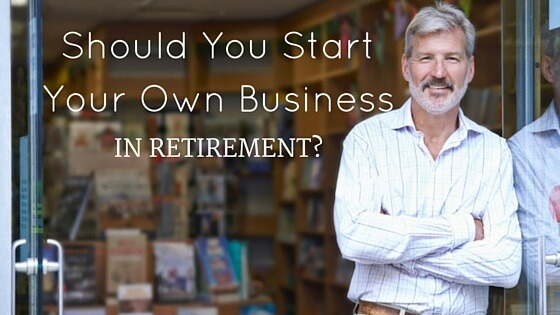 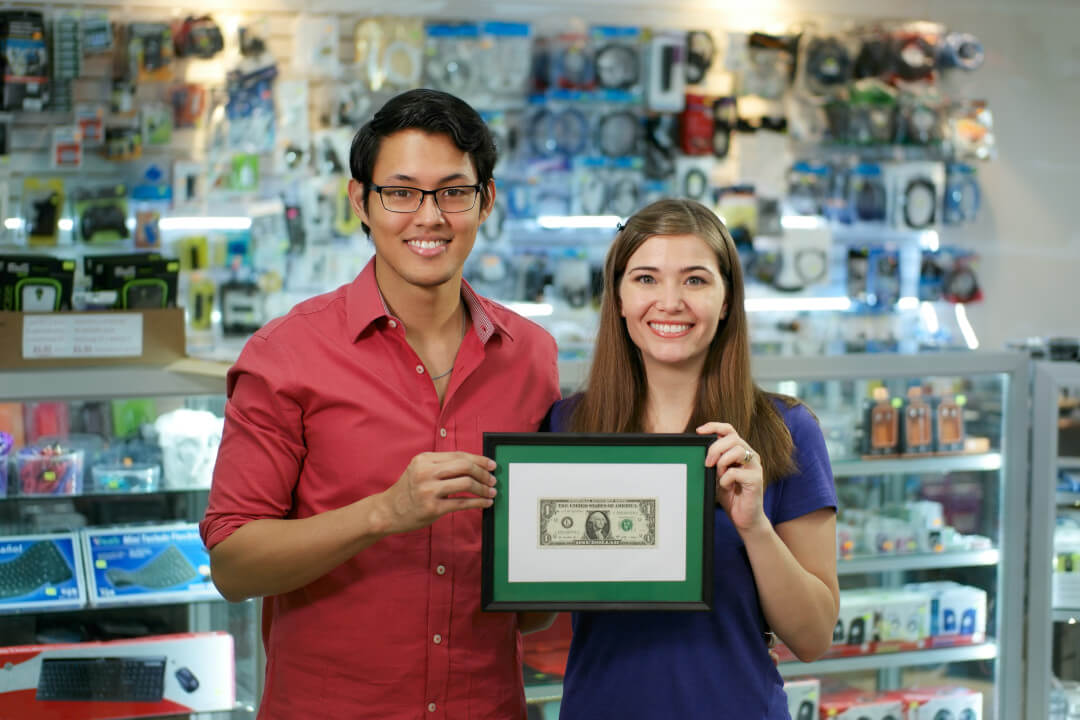 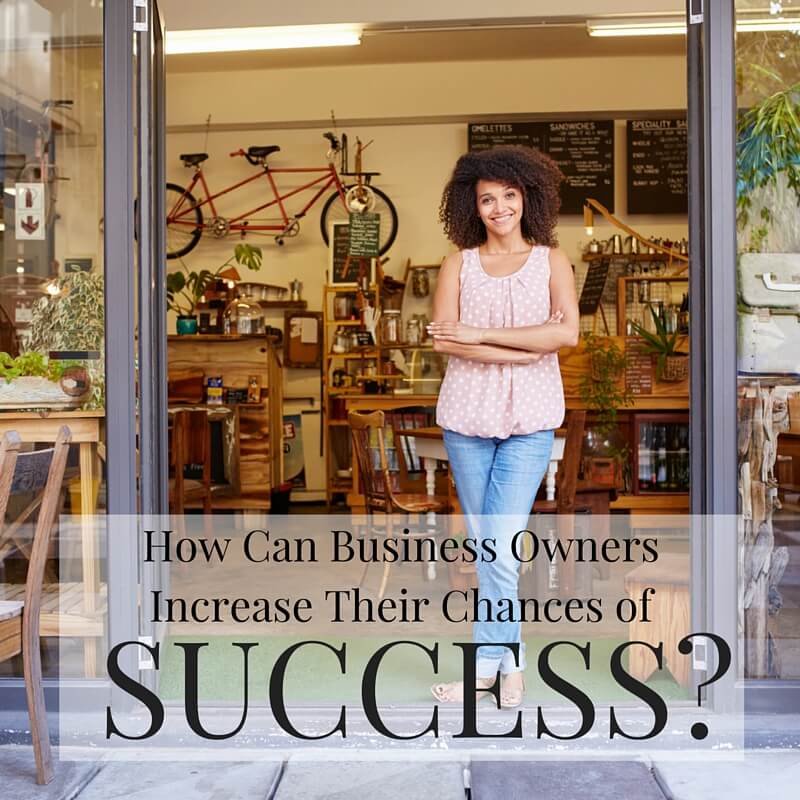