How to Prevent Inheritance From Spoiling Your Kids

Almost every parent wants to shield their children from pain and heartache, as well as provide for their every need. But how much is too much?

If a child is born into a wealthy family, there are more opportunities for parents to cater to their every wish, desire and demand. Expensive camps, music lessons, vacations, tutors and sports coaches may become expected things instead of special privileges.

Millions of baby boomers are poised to give away $30 trillion over the next 30 years — the largest transfer of wealth in U.S. history, according to consulting firm Accenture. And much of that will be gifted to their children.

The million dollar question is, when does a child’s attitude of entitlement become a concern and how do high net worth families work to tackle that issue?

Business magnate, investor and philanthropist Warren Buffett once said the perfect amount of money to give children is “enough money so that they would feel they could do anything, but not so much that they could do nothing.”

But many families are doing the opposite of that. Some may later wonder where they went wrong when their children are facing a variety of life struggles as a result of not living up to their full potential.

The familiar saying, “with great wealth, comes great responsibility” rings true for both self-made millionaires and trust fund babies that haven’t had to work for the money they’ve been handed. The difference is most of the former have learned that responsibility through hard work along the way, while their children have never known what it’s like to be in need.

A recent Wealth Management article describes how children develop a sense of entitlement as a result of having unlimited access to money they did not earn and have been known to struggle with feelings of isolation and loneliness.

“One heir who later became a coach to inheritors stated, ‘privilege can be a learning disability,’ according to the article. “She was referring to the halt in emotional maturity that can occur when an inheritance occurs and the inheritor does nothing, because she doesn’t have to.”

So what’s the solution to this dilemma? Wealth Management claims one of the key ways to deal with the issues of passing one’s wealth to the next generation is open communication.

“Psychologists teach us that when something is named, it can be addressed and worked on,” the article stated. “Otherwise, it stays a secret or denial that’s often avoided. When taboo issues are addressed openly, the fear factor is reduced dramatically.  Too often, fears in families are dealt with by silence, denial and avoidance. In parallel, we find that when family enterprises survive over the generations, it’s communication that trumps technical solutions globally.”

The article suggests that rather than fearing what certain privileges may do to one’s children, high net worth parents should be grateful and appreciative of the options they have before them.

“If they can manage to discuss this subject in an open and positive way with their children, it’s likely that the children will develop, and pass on to their children, a sincere gratitude for the many unearned privileges that come with their station in life.”

One of the most beneficial ways to openly address the potential benefits and pitfalls of family wealth is by engaging in regular family gatherings.

Depending on the size of the family and generations, once a year may work. Be honest with each other about how your wealth affects the way you live, as well as the health of your family relationships.

Parents can also be honest with their children during these times about what they will and won’t inherit. It’s becoming more common for some of our country’s richest individuals to leave the majority of their fortunes to charities instead of their children.

For example, Bill Gates won’t disclose the exact amount each of his three kids will inherit, but he told the Daily Mail in 2011 it will be “a minuscule portion of my wealth.” He will leave the rest to philanthropic causes.

While Gates has provided his family with the best education and health care available, he wants them make their own way in the world.

“In terms of their income, they will have to pick a job they like and go to work,” he said.

CNN star Anderson Cooper, the son of multi-millionaire Gloria Vanderbilt, received no trust fund from his mother, but he managed to make his own fortune as a successful reporter and analyst on CNN.

“Who’s inherited a lot of money that has gone on to do things in their own life?” asked Cooper. “From the time I was growing up, if I felt that there was some pot of gold waiting for me, I don’t know that I would have been so motivated.”

Ultimately, whether an abundance of money is good or bad for the heirs that receive it depends on how parents have prepared their children, their personalities and how well they handle the pressures of great wealth and the fear of disinheritance.

The more transparent you are with your children and visa versa, the perhaps the better chances they will make smarter choices and live both healthy and financially productive lives. 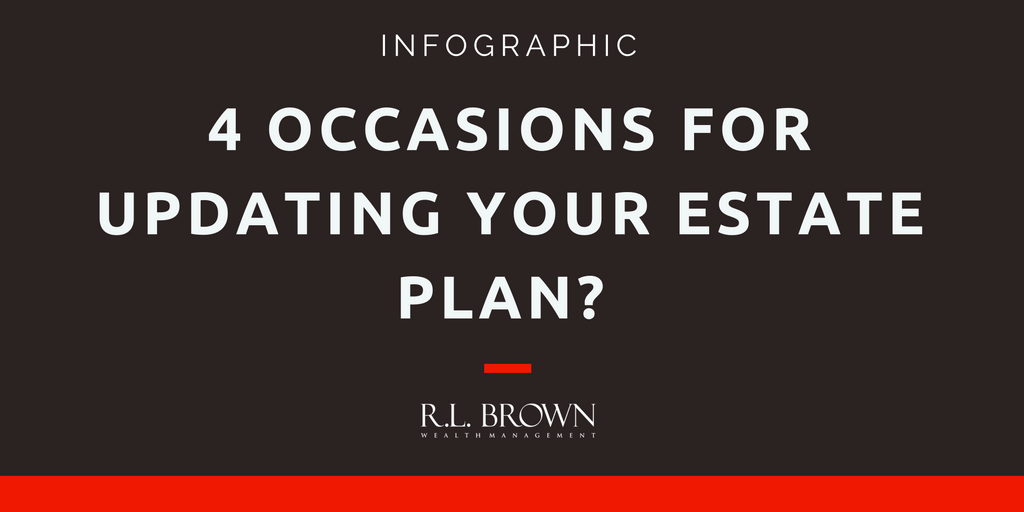 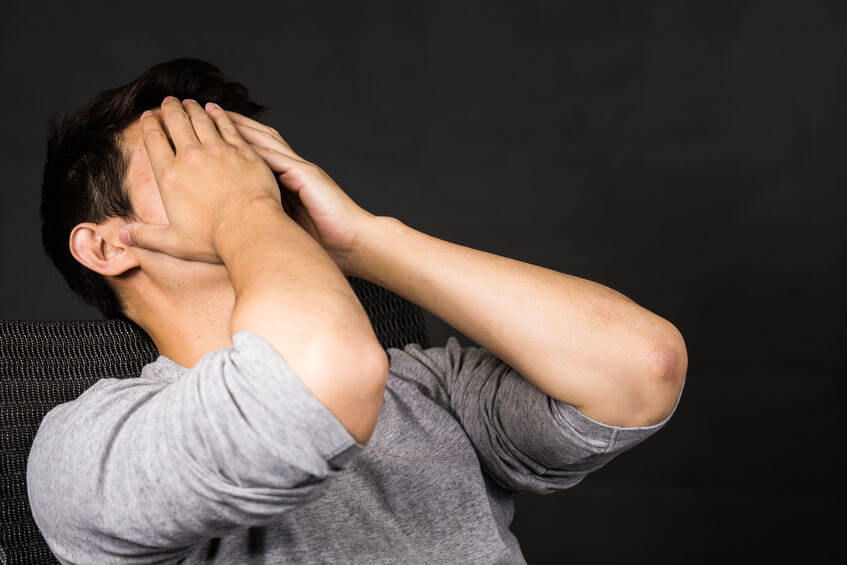 5 Neglected Estate Planning Basics That Can Lead To Big Trouble 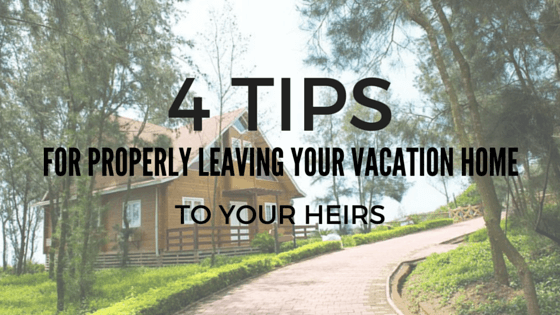 4 Tips For Properly Leaving The Vacation Home To Your Heirs