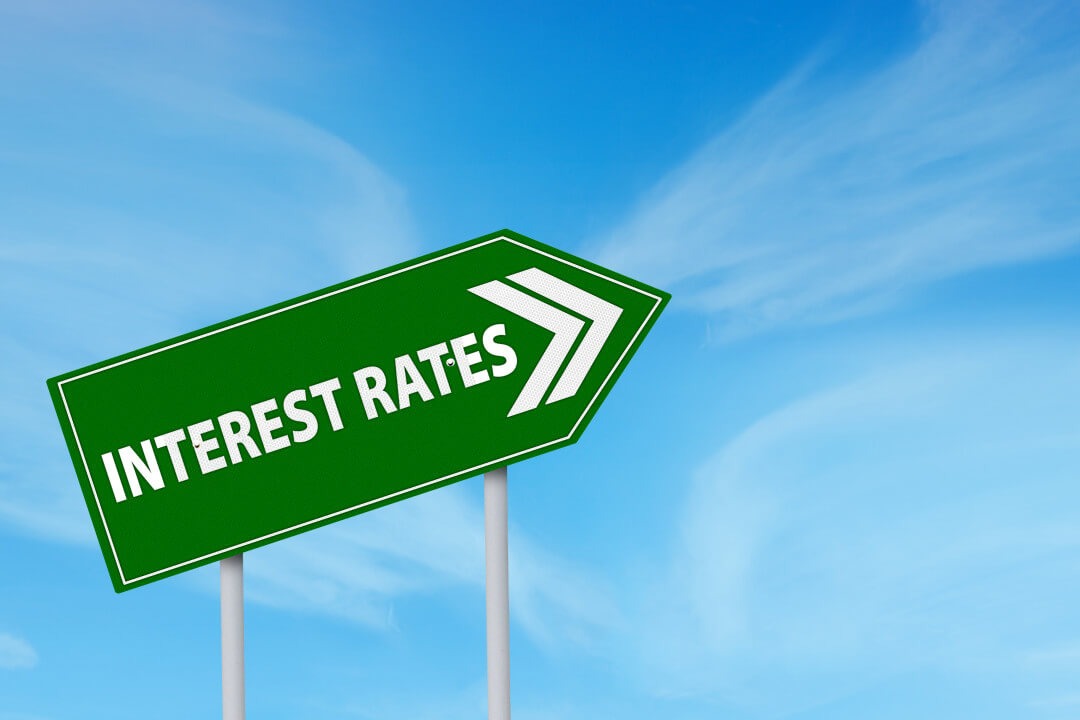 How Will Rising Interest Rates Affect Your Budget?

Are you one of the many Americans that have been diligently calculating how your budget may be affected by the Federal Reserve’s “gradual” interest rate increases expected throughout 2016?

Many private economists believe the central bank will raise rates three or four times in this year, with some expecting one quarter-point move at every other meeting. The Federal Reserve meets eight times a year.

While it’s difficult to predict exact numbers, financial experts have noted that as interest rates climb, they will be reflected in credit card statements and home equity lines of credit in as soon as one to two months. The rising interest rates will be especially apparent in adjustable-rate mortgages, which may see a significant increase in monthly payments.

When interest rates rise on credit, they also generally increase on what banks pay customers with savings accounts, but not as quickly, according to Greg McBride of BankRate.com. He predicted those rates may not rise until toward the end of the year, and even those deals will trail the rate of inflation.

On another note, car loans won’t be largely affected, which may help continue the record pace car sales set in 2015.

So what should you do about these rising interest rates in the immediate future? First and foremost, take a good, hard look at your credit card debt situation. There’s never been a better time than now to work toward erasing it. After all, who wants to waste a substantial chunk of money each month on interest payments? Start with the credit card with the highest interest rate and put as much money as you possibly can toward that payment. After you pay that one off, then work on the one with the next highest rate, and so on. Realize this may mean adjusting your monthly budget and cutting back in some areas in order to reach your goals of paying off those cards in a timely fashion. It may be difficult, but you can do it. For more information about paying off debt, read my blog 8 Steps to Becoming Debt Free.

The Bottom Line: There isn’t a question about whether interest rates will continue to rise; it’s a fact. While it may be a gradual increase, it will have an affect on your financial situation—especially if you’re carrying significant debt or an adjustable-rate mortgage. Don’t delay in coming up with a plan to tackle those new rates before they put a major dent in your finances.