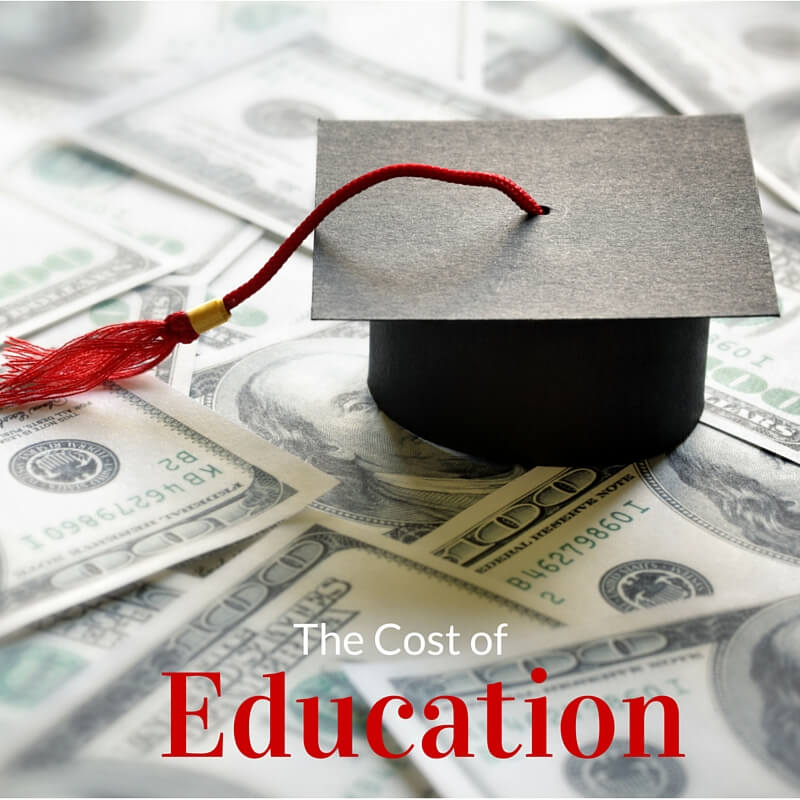 The Cost of Education

Recent survey results are in: more parents are choosing not to pay for their kids’ college education. While the main reason is because they simply can’t afford it, the fact more kids are having to cover their own college tuition bills may not be an entirely negative new trend.

Interestingly, a 2013 national study noted the more money parents pay for their kids’ college educations, the worse they tend to perform academically. Entitled “More Is More or More is Less? Parent Financial Investments During College,” the study found that students whose educational costs are paid for entirely by their parents engage in more leisure studies instead of studying, and earn lower grades as a result.

The fact less parents are covering college costs has likely resulted in part from the above tendency, as well as the fact college tuitions costs have been rapidly on the rise in recent years.

According to the latest edition of an annual survey from Discover Student Loans, sixteen percent of parents with college-bound children said they will not financially assist their children with their continuing education, up from 12% in 2013. That 16% figure is the same as it was in 2014. The survey includes responses from a nationally representative sample of 1,000 adults with 16- to 18-year-olds that plan on attending college.

Since parents are covering less, that means more kids will take out school loans to cover their education costs (54%, up 2 percent from last year and 4 percent from 2013).

These trends raise the importance of parents having honest discussions with their college-bound children about how they will pay for college. While using student loans to finance one’s education isn’t necessarily a negative thing, you should help your child understand that he or she will have to repay that loan after graduation. Try to estimate what that monthly payment will be so your child will be prepared to shoulder the cost. You should also warn your children about the danger of falling behind or defaulting on loans and how it can damage their credit. Good credit is essential for buying or renting a home, purchasing a car, or even having access to utilities.

Parents that do choose to fund all or a portion of their kids’ education should also talk with their children about the costs of college and what kind of performance they expect. Remind them this is their job for the next four years and they should take it seriously. It may also be a good idea to strongly encourage college-bound students to get a part-time job or work-study position of up to ten hours a week. This may teach them more responsibility, which could result in becoming more responsible students.