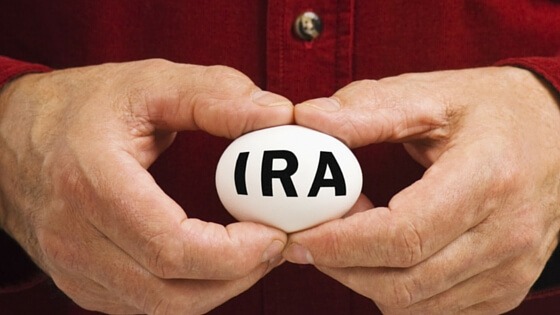 Should You Take an In-Kind Distribution From Your IRA?

Did you know you can take an IRA distribution in the form of an investment instead of cash? Many may wonder why one would choose to do this. Well, these investments, or “in-kind distributions” can actually make financial sense for IRA owners nearing retirement, those taking required minimum distributions from IRAs, as well as for those that have inherited an IRA.

What exactly is an in-kind distribution?

An “in-kind” distribution is a payment made in the form of securities or other property, rather than in cash. A distribution in kind may be made in several different situations, including a stock dividend, inheritance or taking securities out of a tax-deferred account.

Like a cash distribution, In-kind distributions from traditional IRAs are fully taxable. The cash value of such investments is determined by the current fair market value of the asset.

Reasons to consider an in-kind distribution over cash:

1. Your IRA is lacking funds

An in-kind distribution may make sense if you have an IRA that has little value and is a poorly performing investment. You can instead use those funds to purchase other stocks and investments that can hopefully become much more profitable. You’ll have to pay early withdrawal penalties and taxes if you do this before age 59 ½, but in the process you’ll avoid paying regular account fees on an IRA investment that isn’t working in your favor. Remember, your distribution will also be taxed based on its current value, but in the future, it will only be subject to capital gains tax rates rather than higher income tax rates.

2. Your IRA investments are performing well.

If you’re taking RMDs, an in-kind distribution to satisfy those requirements could be a good choice if you have an IRA with high-performing investments. For those that were wondering, a required minimum distribution is the minimum amount you must withdraw from your account each year. You generally have to start taking withdrawals from traditional IRAs when you reach age 70½. Roth IRAs do not require withdrawals until after the death of the owner.

If you choose an in-kind withdrawal in lieu of selling some or all of your high performing IRA investment to satisfy an RMD, the amount of the distribution will be treated just like taxable income, but you will still own that asset once it is outside of the IRA. Those shares now have a chance to grow and become even more profitable, or you have the choice to donate them to charity.

3. You have a cashless IRA.

If none of your IRA assets are sitting in cash, then one option is to take either a partial or full in-kind withdrawal to satisfy your yearly RMD. The upside is you will still own the assets that were distributed in-kind.

In-kind distributions can be beneficial for several reasons, but you should also be cautious when going this route due to the fact they involve fluctuation share prices. If you are trying to satisfy your RMD amount with an in-kind distribution of shares, you’ll run the risk of coming up short or long. In the former situation, you’ll have to take a withdrawal from another IRA to meet your requirements. If you take too large of an in-kind distribution, on the other hand, it could increase the income tax that goes along with the RMD. Talk with a financial expert if you’re having trouble deciding whether it’s wise for you to take the risk. 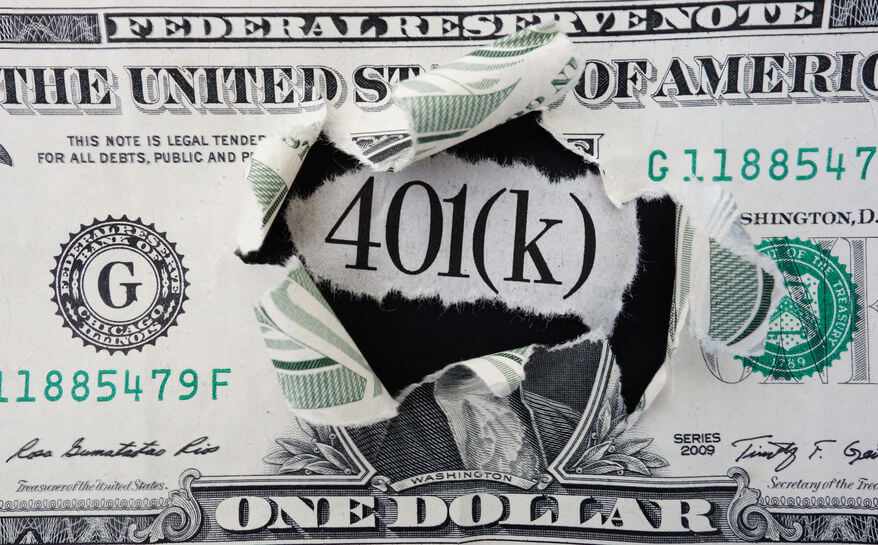