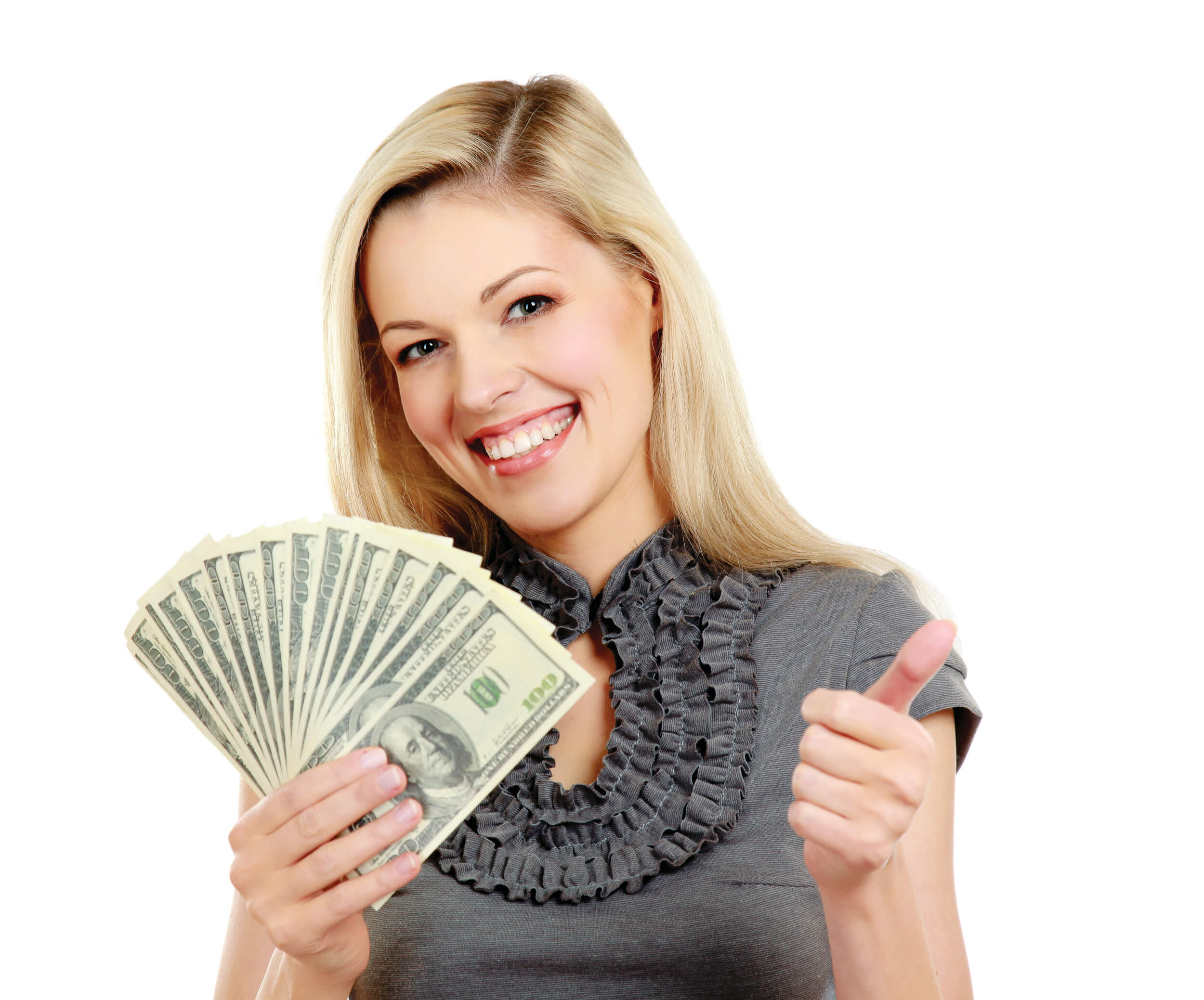 Is It Possible to Retire by 40?

Can you retire by age 40? It may seem like a pipe dream to many, but it’s actually quite possible for people that are smart and savvy with their finances.

By following such practices as maintaining a modest lifestyle, living in a home you own outright, and making profitable investments, you may be able to quit working earlier than most, freeing up time for you to do other things you enjoy.

“For a long time, I was the only voice in the crowd,” Kristina Jonathan, an Atlanta-based digital-marketing consultant, told CNBC, referring to scrimping, saving and paying off debt in hopes of attaining financial independence. “My peers were getting married, spending a lot on weddings, buying big houses, maybe a boat and two to three cars,” she added.

Some people may take the goal of an early retirement to the extreme, saving significant portions of their income and creating investment portfolios in hopes they will someday generate enough income to cover their expenses. In order to stock away extra funds, some couples may even share one car, rarely dine out and scrimp in other ways.

According to financial experts, most people will need 70 percent to 80 percent of their pre-retirement income in order to maintain the same standard of living to which they are accustomed during retirement. By that time, they will have ideally paid off mortgages and any other major debt.

If retiring early is your goal, remember your spending habits can change significantly over time, depending on life circumstances such as sending a child to college, or going through a divorce. These significant expenses have the potential of making a dent in your retirement savings plan.

Also, make sure to factor in some extra funds for leisure activities such as travel, which tend to increase immediately after retirement.

According to CNBC, Passage of the Affordable Care Act in 2010 actually made it possible for more Americans to retire early, especially because insurers can no longer charge higher rates to those with preexisting conditions, and those with low taxable incomes may qualify for subsidies, regardless of their net worth.

One downside for those that retire in their 40s is that many will have to wait until they are 62 before they are eligible for Social Security benefits, and will probably receive less in benefits than those that contribute to the system for a longer period of time.

Some that choose to retire early may want to take advantage of a special IRS rule called a 72(t), where you can take money out of your retirement plan before age 59 1/2 without paying the 10% “early withdrawal” penalty. To apply for a 72(t), you must first roll your 401K over into an IRA once you stop working. Click here to learn more about 72(t).

Many advisors tell their clients to withdraw 4 percent each year from retirement savings. But that rule is based on the assumption that a retirement portfolio should last three decades. Those that wish to retire in their 40s may consider using a 3 percent withdrawal rate so their retirement portfolio can stretch as long as 60 years.

Even professional athletes, celebrities, lottery winners, or those that have sold business for hefty sums may be concerned about retirement. Perhaps they’ve invested a large sum of money in a venture that didn’t pay off, or maybe they’ve fumbled in the overspending area, or fallen victim to bad investment advice.

Whatever the case may be, if an early retirement is important to you, examine your financial situation and start planning now for your future. Meet with a professional to find out what you need to do to make your goals possible.